Last night I had the privilege of seeing “The Wizard of Oz” at Fulshear High School. If you have a chance to see it I highly recommend going, they have performances tonight and Saturday night at 7pm and at 3pm on Sunday.

I have attended a lot of high school productions over the years, ones that I myself had performed in as well as attending my older son’s performances but nothing prepared me for what I saw last night. The sets were spectacular, way beyond any sets I have ever seen at High School level. The costumes were vibrant and beautiful. The cast was phenomenal.

The role of Dorothy was played by Madelyn Crain. Madelyn’s performance as Dorothy was awe inspiring she truly captured the essence of Dorthy and her singing voice is sweet and enchanting. Denise Arellano and Sam Lindsey did a great job playing Auntie Em and Uncle Henry both giving great performances in their roles. Though main characters, we only get to see them for few minutes at the beginning and end of the show but it is enough for us to see how talented these two young actors are.

Najea Broadnax played the role of Zeke/Cowardly Lion perfectly she was funny and her singing voice amazing I loved her growl and facial expressions. Spencer Olejniczak played Hickory/Tinman a very talented performance that I found utterly charming. Lani Alvarada was a great Hunk/Scarecrow I enjoyed watching her slapstick performance which she did so well.

Anika Gutierrez performance as Almira Gulch/Wicked Witch of the West was just marvelous I absolutely loved her witches cackle and gestures. Glinda was played by Madeline Dinsmore and she was the perfect choice for Glinda, a truly great performance. Jazlynn Thomas performance as the Emerald City Guard was dazzling. I loved her sassiness and I must have those green glitter boots.

The last of the main characters, Professor Marvel/The Wizard of Oz, was played by Aaron Fults. His portrayal of the Wizard of Oz was fantastic. We really loved how they were able to portray him in this production although I will not say anything as I don’t to give away any spoilers.

We must also not forget the supporting cast as they were all brilliant. The munchkin land scenes were so vibrant and the kids just amazing. Such a talented bunch that awaits Fulshear High School in the coming years. The poppies were eerily beautiful and the dance mesmerizing. The Winkies did a great job and the jitterbug scene was sensational. All in all it was a completely outstanding performance and I thoroughly enjoyed myself. Hats off to the cast and crew you did an AWESOME job and I look forward to the seeing the Spring performance. 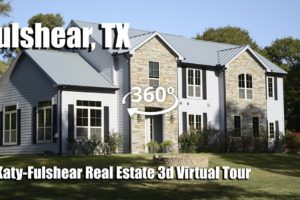 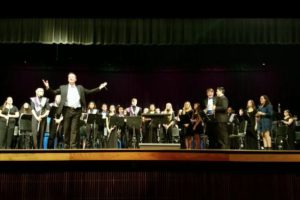 This past Saturday the Regional High[...] 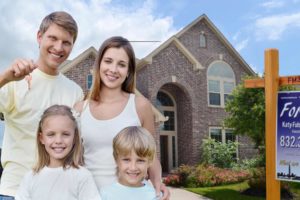