Simonton and the Floods

Simonton and the Floods

Building-Selling-Buying in Valley Lodge and Simonton since the Flood

JohnnyQ talks about what has changed since the hurricane and what’s stayed the same. In short, yes, you can still build in the areas that are either floodzones or floodways in Simonton or Fort Bend County, the rules have just changed a little. The city will require pier and beam, while the county has allowances for both in different situations. Good information If you are thinking of Building, Buying, or Selling in Valley Lodge or Simonton, Texas – post Hurricane Harvey.

I am not an attorney! If you need an attorney that handles FEMA and/or Building Permit issues, call Chris Ramey at 713-974-1333, he’s local.

If you need to speak with a Simonton official that can help you in the city limits regarding building permits or other questions, call 281-533-9809

These are some of the docs I speak of in the video, along with some other helpful items.

This is Chapter 8 of the Simonton, Tx Code of Ordinances, PDF:

You’ll need this to go with it though, it’s the update and amendment that was added after the flood, PDF:

This PDF is from FEMA, this is an overview of the federal bill that was signed into law in 2014:

This is a two page PDF handout that the Feds put together for real estate professionals, letting them know what kind of things they should be telling their Clients. It’s a short but good read:

Detailed Digital Map of Fort Bend County. I love this map service. This is a great tool that everyone in FBC should be familiar with. Multiple layer choices with Flood/FEMA boundaries, Key Map grids, School Zones, City Limits and ETJs, Fire Districts and more. Just click the layer(s) you’re interested in:

These two are not important files, but in the video I speak a little of the 1997 FEMA flood maps for Simonton. These two files are the fullsize FEMA maps from 1997. These are the maps that were in effect until the 2014 updated map became official. If you want your own copy you can download them here. These are large files.

If the Fort Bend Digital Map (above) isn’t doing the job for you, these 4 links are to download the fullsize FEMA maps for the Simonton area. These are large files.

The Preliminary FEMA Flood maps. The feds are nowhere near finished on this, but these three are the first group released for our area. PDFs:

The Simonton area maps do not seem to show too much of a difference from the current maps, at least not yet: 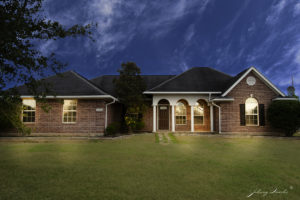 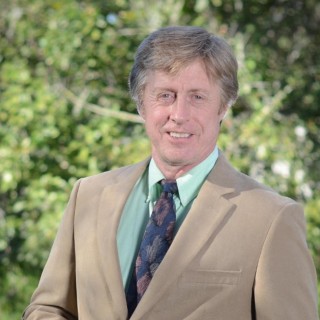